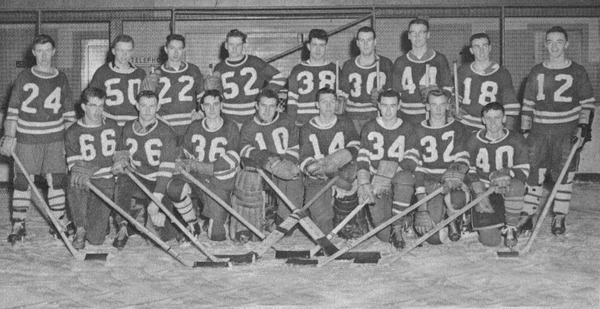 Like any athletic dynasty, the PWC Welshmen (and Women) had mixed success over the years, with seasons good and bad (such variable fortunes were perhaps best illustrated by a single front-page headline from The College Times: “HOCKEY TEAMS WINS! GREAT VICTORY! BOTH BASKETBALL TEAMS SQUELCHED”).1  Rather than attempt to pressure its athletes into achieving constant success, PWC tended to put more emphasis on its academic triumphs:  sports represented an important form of socialization and amusement rather than the focus of the university’s prestige. Frank MacKinnon put it this way: “too many stars of school and college extra-curricular activities had nowhere to go when their marks and social or athletic skills were not good enough for advanced competition.”2 At PWC, then, athletics were often secondary to education. 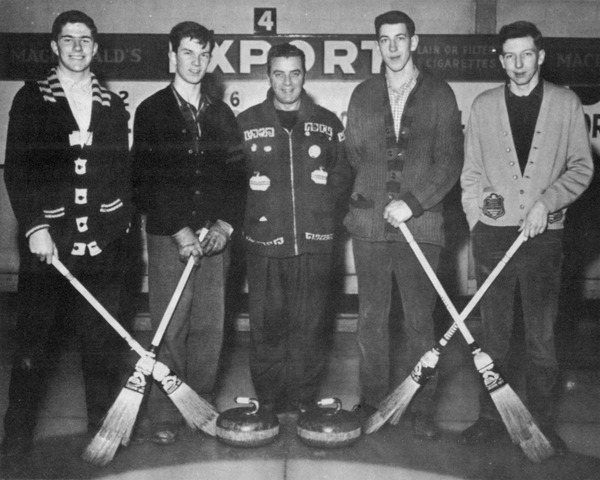 All of this is not to say, however, that involvement in sports was discouraged at the College. During the interwar years, especially, PWC's athletic program became steadily better-established, and by the 1940s, PWC sports could even be said to be flourishing.3  From around 1936 on4 the student-run Amateur Athletic Association oversaw and organized men’s and women’s football, basketball, hockey, and boxing teams with great success (over time, that list grew to include volleyball and curling teams as well).  The AAA also helped organize a popular intramurals program for students of all abilities in sports like: hockey, volleyball, basketball, curling, shooting, skiing, badminton, and bowling.5

Dressed in PWC red and blue, athletes were cheered on by fans (sometimes even in song -- see below), and, in later years, by the College’s cheerleading squad6 as they played against schools from around the Maritimes, both on home turf and in away games at schools in Nova Scotia and New Brunswick.  They also frequently competed with local community teams like the R.C.M.P.’s hockey team, whom they bested 12-3 in 1959,7 as well as with the Island’s other post-secondary school, St. Dunstan’s University, with whom PWC maintained a (mostly) friendly athletic rivalry.

All of the Welshmen teams and the games they won or lost were tracked closely in the sports sections of the various incarnations of the student newspaper. A staple of nearly every issue, sports-page reporters and columnists in The College Times and The Observer not only informed the student body of how the teams had fared in competition, but also encouraged students to come out and support their favourite players; low attendance at games was a frequent sore spot with many contributors (see our section on School Spirit).  One issue, from 1957, printed the school rally song, followed by the command to students: MEMORIZE THEM NOW!

Come out and cheer for old Prince of Wales 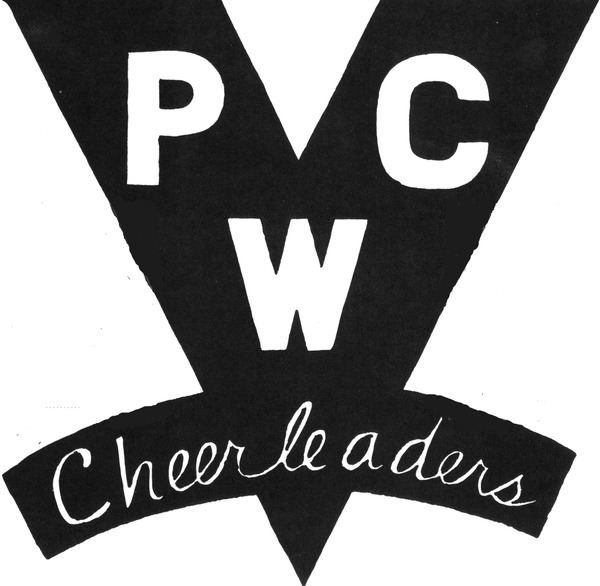 Send out her name right out to the sails
Play the game and then you'll see
That this is the road to victory.
Whene'er you see our Red and our Blue
You can be sure that we're always true
To the school that we love best
So cheer loud for Prince of Wales.
In our short time we try hard to keep
Our old school spirit that's grown so deep
With the grads of former years
For old Alma Mater give three cheers.
Old Prince of Wales will win o'er them all
Come Prince of Wales and answer the call
We will try to lead the rest
So cheer loud for victory Rah, Rah, Rah!8

The image of the hockey team is the 1960 Senior Men's Hockey Team and is taken from the 1959-1960 Welshman yearbook (p. 74). The yearbook belongs to the UPEI Archives and can be found in the PWC digital collection under “Welshman: PWC Yearbooks.”

The image of the 1962 Men's Curling Team is taken from the 1961-1962 Welshman yearbook (p. 72). The yearbook belongs to the UPEI Archives and can be found in the PWC digital collection under “Welshman: PWC Yearbooks.”

The image of the 1961 Women's Basketball Team is taken from the 1960-1961 Welshman yearbook (p. 69). The yearbook belongs to the UPEI Archives and can be found in the PWC digital collection under “Welshman: PWC Yearbooks.”

The image of the cheerleading crest or emblem is taken from the 1965-1966 Welshman yearbook (p. 82). The yearbook belongs to the UPEI Archives and can be found in the PWC digital collection under “Welshman: PWC Yearbooks.”