The state of school spirit or pride at PWC is best described by Marian Bruce in her history of Prince of Wales College, A Century of Excellence:

the issue of ‘college spirit’ [was] a subject that had tortured  young minds since the 19th century.  There was always somebody grumbling in the student publication that people were failing to cheer for the home team at football and hockey games, failing to show up at assemblies, failing to pull their weight on student council.1

A striking example of this type of “grumbling” was a cartoon printed in a 1959 issue of The College Times depicting a coffin labelled “College Spirit” RIP 1956.”2 It would seem -- from the cartoonist's view, at least -- that the enthusiasm, excitement, and commitment needed to generate school spirit or pride were lacking at good old PWC. 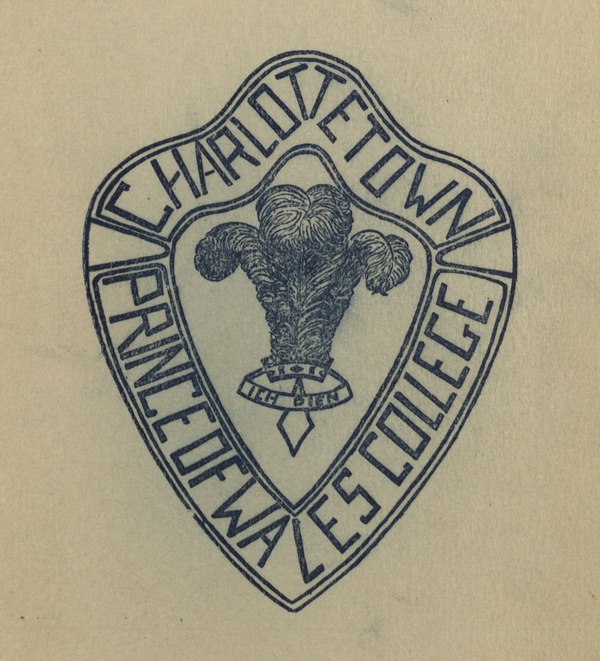 There is plenty of evidence, however, that such laments were unduly pessimistic. One new student chided The College Times for its complaints in earlier issues: “When I began college this term I expected almost every student actually refusing to take  part in college activities; but I certainly got a surprise.  The interest of all students in the election was terrific … college spirit could be better, but it could be a heck of a lot worse.”3 Indeed, even The College Times sometimes found cause for enthusiasm. In 1961, the newspaper reported that, “college spirit is soaring. The majority of students are participating in all that is possible of the College activities ... this college year promises to be an outstanding one.”4  Even though the PWC student body could not always summon as much collective zeal for a particular sporting event or student council meeting as some might have liked, it did not lack for school spirit, and there can be no question that PWC nurtured a deep pride in their school and the faculty who taught there.
This type of school spirit went much deeper than roaring one’s voice hoarse at a football game or rallying the student body around this or that cause. We can turn again to Bruce’s book for explanations by former PWC students about their feelings for their alma mater:

"Education at Prince of Wales was a pearl of great price.  You were terribly proud to be there.”6

In the words of these former students we find a feeling of strong attachment to the physical location of the school, the faculty and fellow students, and most of all, a deep sense of appreciation and regard for the education they were getting.

There is perhaps no better example of the form and depth that this PWC pride or spirit could take than during the years leading up to the close of the college.  In one of the most striking testimonials to the true spirit of PWC and the deep love its students felt for their College, the final edition of  the College’s yearbook, The Welshman, was dedicated, not to a popular professor or leader, but to the school itself: “to the memory of a venerable institution of higher learning, Prince of Wales College."7 This final gesture from its students exemplifies the type of spirit that was found at PWC.  Although the eager and spirited college mentality or attitude may not have always been present, the student body did nurture a deep and lasting connection to their school, one that continued on long after the institution itself ceased to exist.

The image of the blue Prince of Wales crest is taken from December 11 1956 (vol. 33 no.1) issue of The College Times. The issue belongs to the UPEI Archives ans can be found in the PWC Digital Collection under “College Times.”